Choose to do business with a member! 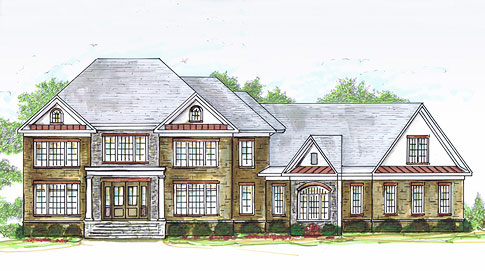 Click here for a complete listing
of our Cornerstone members

Meet some of the Recipients

The following academic scholarship recipients each received a $5,000 four-year scholarship:

A talent for design

A $600 grant went to Kempsville High School and a $400 grant went to Ocean Lakes High School, both in Virginia Beach, for the instructors’ essays on their design program needs. The grants were created to increase interest in the design competition by providing funds for classroom equipment and supplies.

Since 1965, the Scholarship Foundation has awarded 454 scholarships and a total of $1.76 million. TBA will continue to provide scholarship funding during the 2014-15 academic year to 16 other past recipients.